That day is coming soon for all of us now.

Traditionally, the day after Thanksgiving used to mean one thing for retailers.

So, what am I talking about?

Why, Black Friday, the day immediately following Thanksgiving Day in the US.

So, why black and why on a Friday?

Traditionally, the day after Thanksgiving used to mean one thing for retailers.

It was the first day in the lengthy retailing calendar where a store could make enough money.

Supposedly, all the sales completed throughout the year were done at a loss until that one big day, Black Friday.

Whereby enough merchandise is sold to turn a profit for the year.

Today, retailers don’t rely on just one day, even though some news reports still seem to indicate that the day after Thanksgiving is so vital to them.

In reality, retailers have long since spread their reliance on Black Friday further out.

Now it is an entire season.

Christmas, that ultimately determines whether a merchant turns a profit for the year or not. 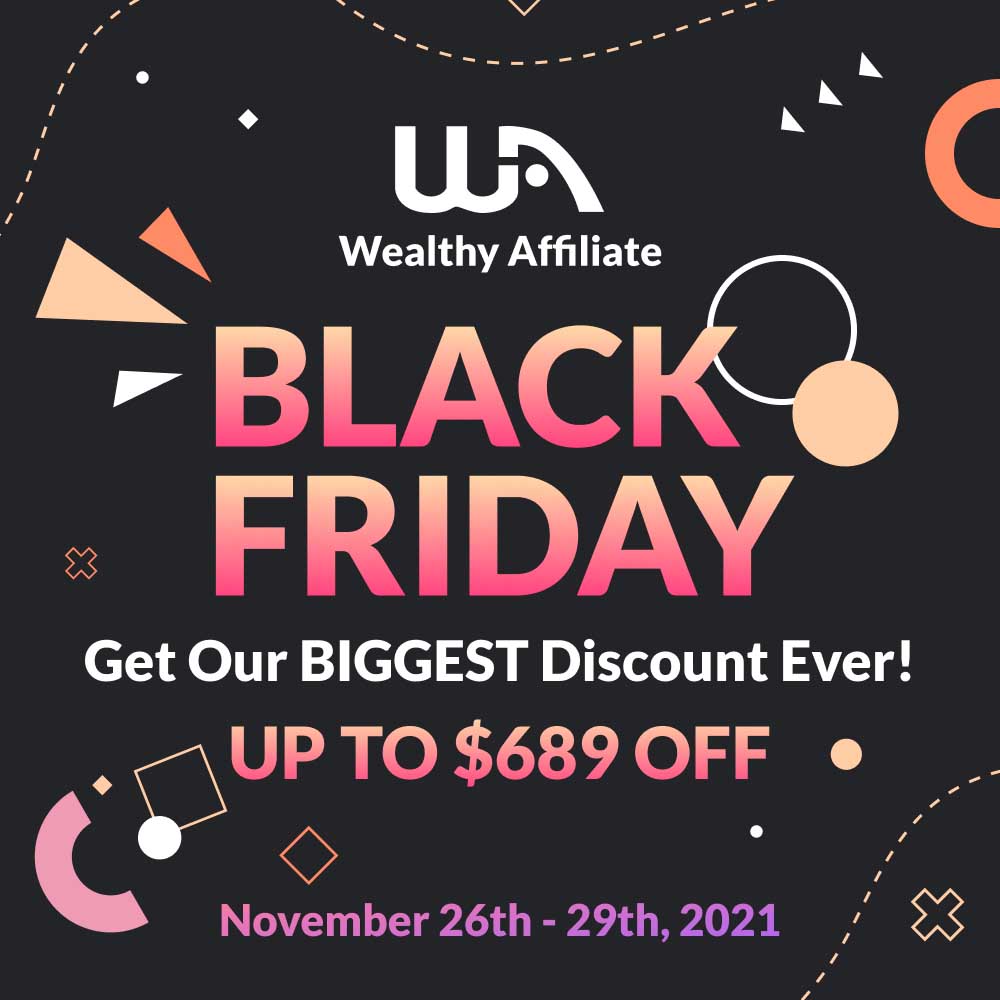